Ad Astra: a Compelling Father/Son Story that Fails to Connect in the End

What Ad Astra lacks in emotional depth, it nearly makes up for elsewhere.

Written and directed by James Gray (The Immigrant, The Lost City of Z), Ad Astra tells the story of Roy McBride (Brad Pitt), the son of a legendary but secretive astronaut (Tommy Lee Jones) who disappeared several years into an expedition to Neptune, leaving Roy fatherless for most of his life. The film picks up with adult Roy and his many emotional demons just as a series of massive electrical “surges” from space begin to threaten life on earth. Roy, now an astronaut himself, is tasked with saving the day.

As may be evident front that synopsis, this movie borrows much from semi-realistic space films before it. The opening crisis scene is reminiscent of Alfonso Cuarón’s Gravity. The many intentionally paced, moody stretches aboard spacecraft bring to mind 2001: A Space Odyssey. The presence of Liv Tyler as the love interest back on earth while the handsome astronaut tries to save the world—straight out of Armageddon (only kind of joking—I couldn’t help but think of their similarities while watching).

But even with all the inevitable comparisons, Ad Astra manages to bring some fresh ideas and make for a mostly-compelling watch. The world of the near-future is really wonderfully realized, taking us to commercial spaceports filled with Best Westerns and fast food booths (of course that’s what commercial space flight will look like one day, right?) and showing what piracy looks like in a society that has colonized the moon and made outer space accessible to everyone. The cinematography here too is very well done without being flashy. There are many gorgeous shots in the film, a few even revealing plot surprises unassumingly in the background.

One of the other highlights here is Brad Pitt himself. Some of Pitt’s early roles earned him a self-aware, narcissistic persona—an image it seems he’s been working to undo, and roles like this one and Once Upon a Time in Hollywood earlier this year are accomplishing that goal by feeling thoroughly organic and lived in. Pitt’s performance in Ad Astra is nuanced and naturalistic, which serves to ground what is otherwise a very heightened film thanks to its strong and distinct tone.

Speaking of nuance, the script here contains little, which is the film’s biggest flaw. Roy’s emotional journey is thoroughly spelled out by Roy himself, in voiceover. When this narration isn’t conspicuously explaining what a more capable screenplay would lead the audience to intuit, it’s chasing thematic rabbits that lead nowhere. At one point, Roy reflects on the commercialization of outer space and how his absent father would have hated it, but this interesting idea is then completely dropped a few seconds later. The script is also the problem with the film’s ending—the climax of the film fails to land emotionally, and the final moments include an un-subtle monologue that dumbs things way down. (“Just in case you didn’t understand what you’re supposed to be feeling, we’ll let a character tell you explicitly.”)

That said, there are enough things done really well in Ad Astra to make it an intriguing watch, it just doesn’t challenge the viewer or make them feel overly much. It’s a good starring vehicle for Brad Pitt, and his capable turn in this movie makes it worth seeing. And, if you’re going to see it, it’s certainly a film best experienced on the big screen. What Ad Astra lacks in emotional depth, it nearly makes up for elsewhere. I didn’t even mention the production design or lighting, both of which are impressive throughout. So, Brad Pitt fans and sci-fi fans—go see it! Everyone else, by no means should you avoid Ad Astra, but manage your expectations. 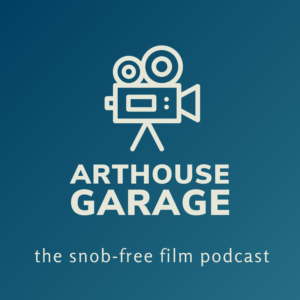 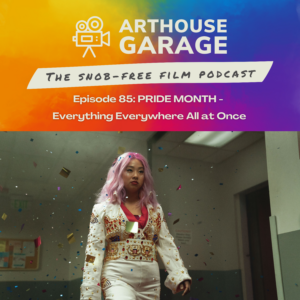 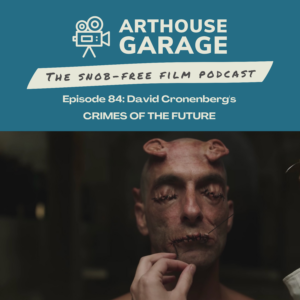